The customer’s request was to take inspiration from the existing logo and name, in order to make the production company’s start signal for Ant1 television. The character that was designed, took its name from the channel of Greek television. Ant1 / Ant (one) / Antoine. The first digital ant in Tv.

After designing the main character and his company, we designed the storyboard of the scenes and the final animation. 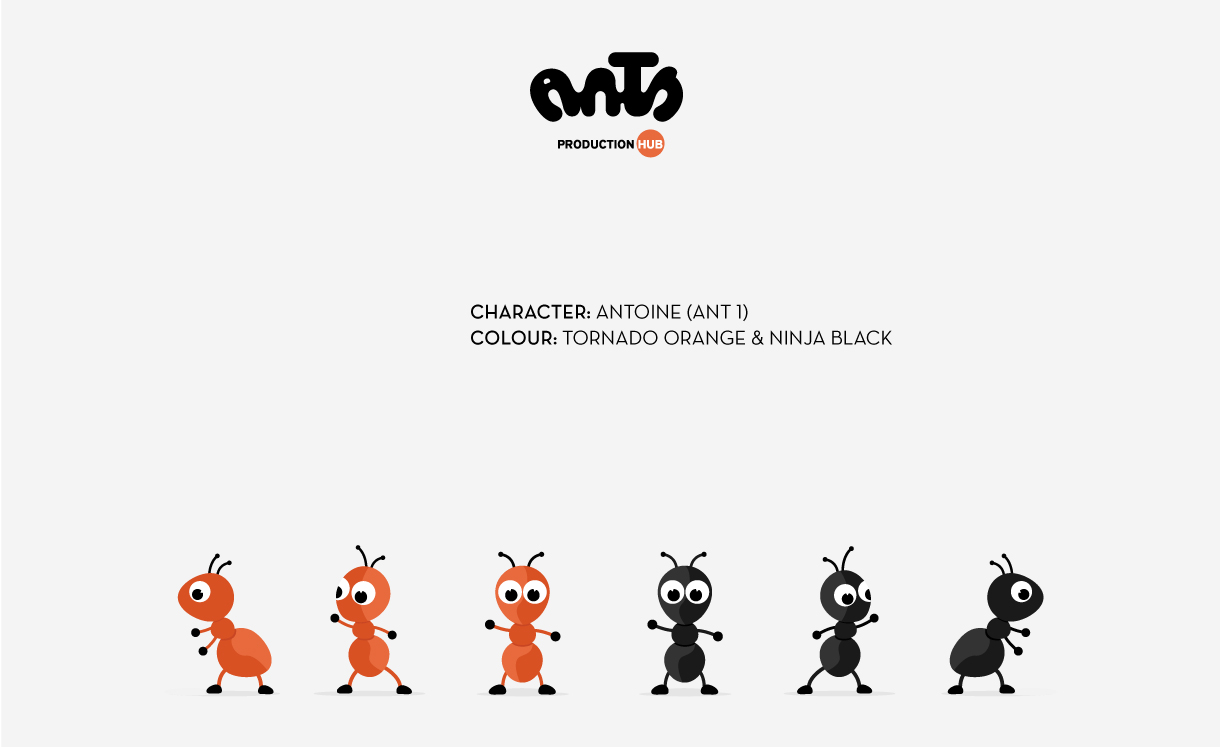 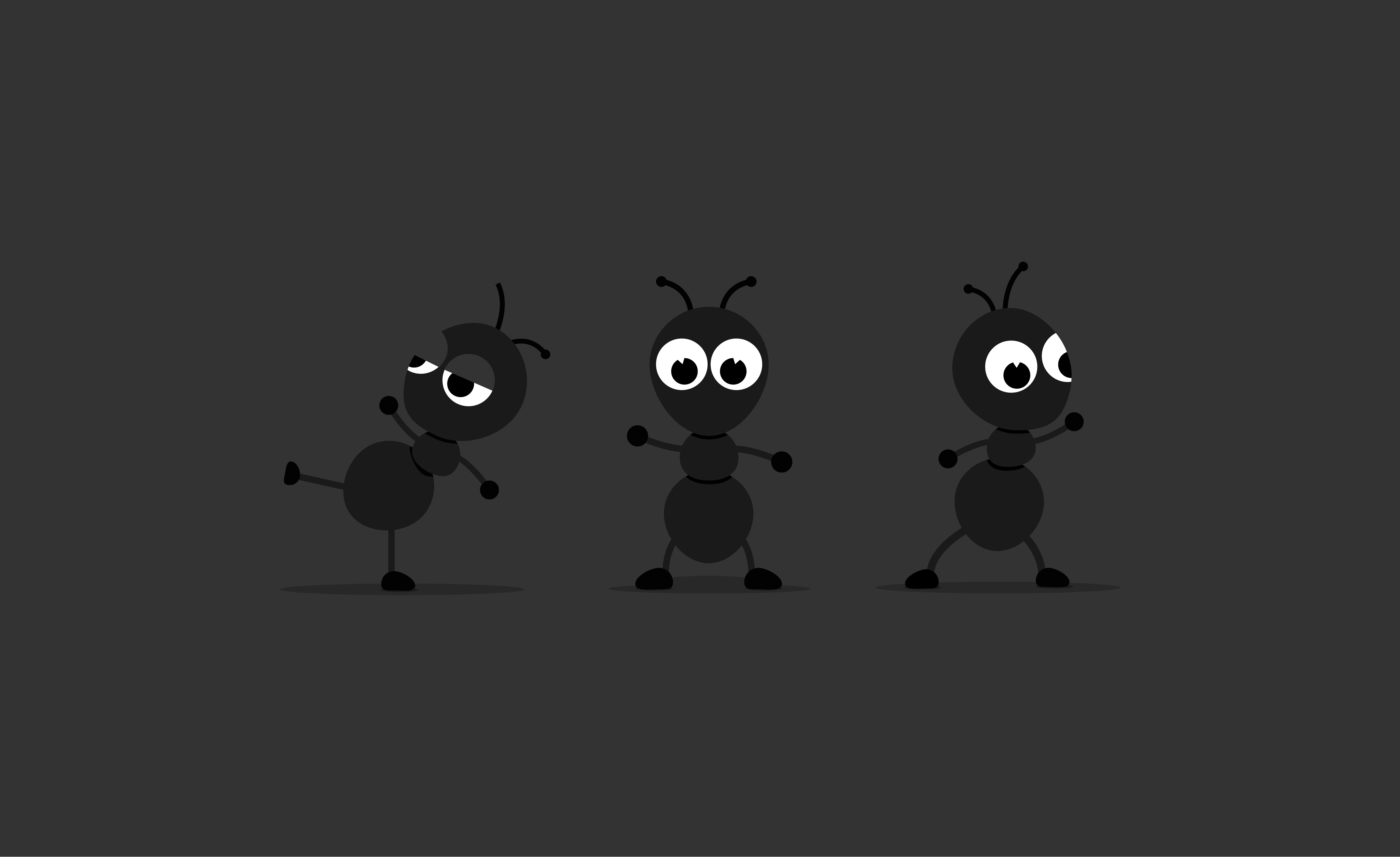 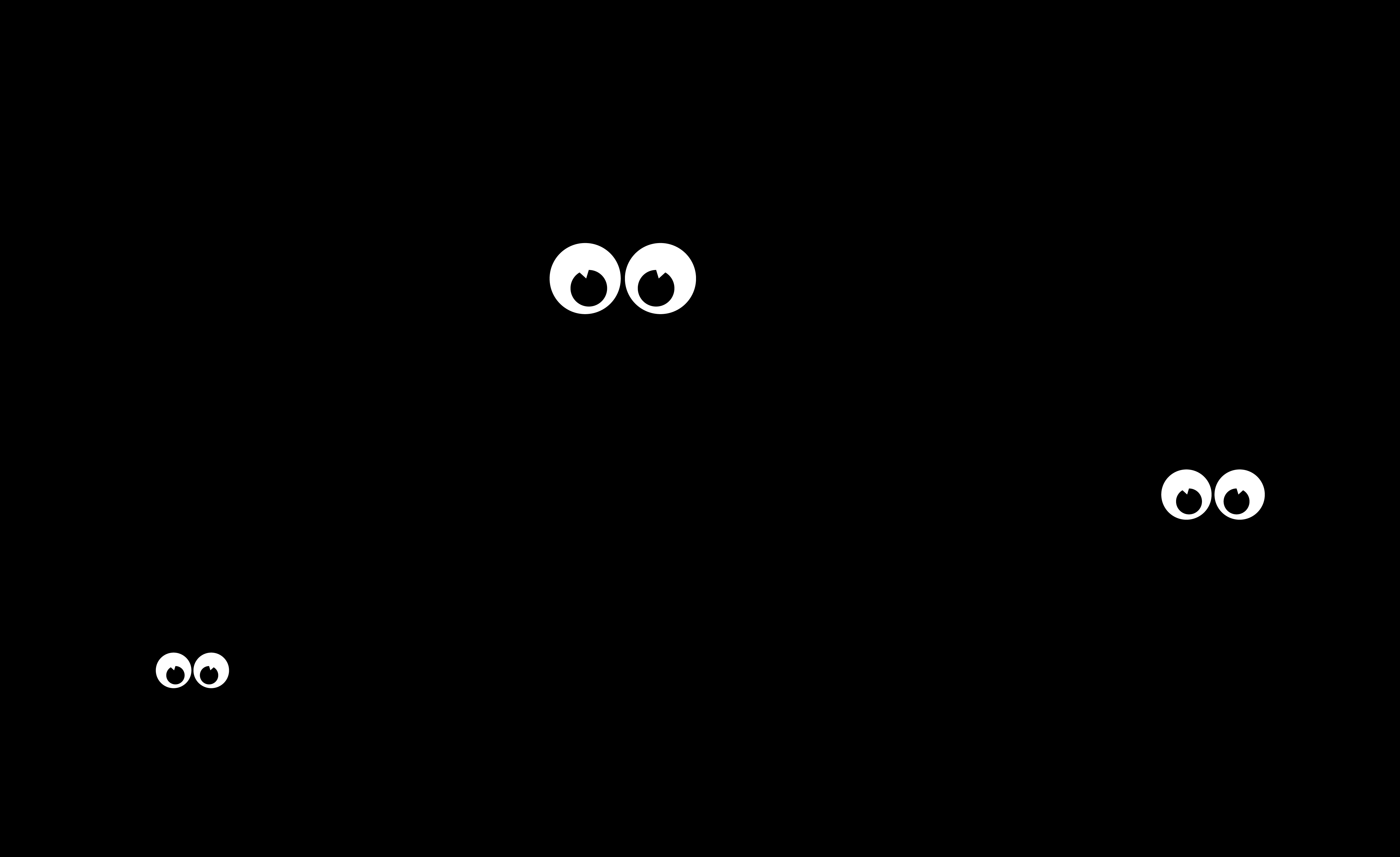 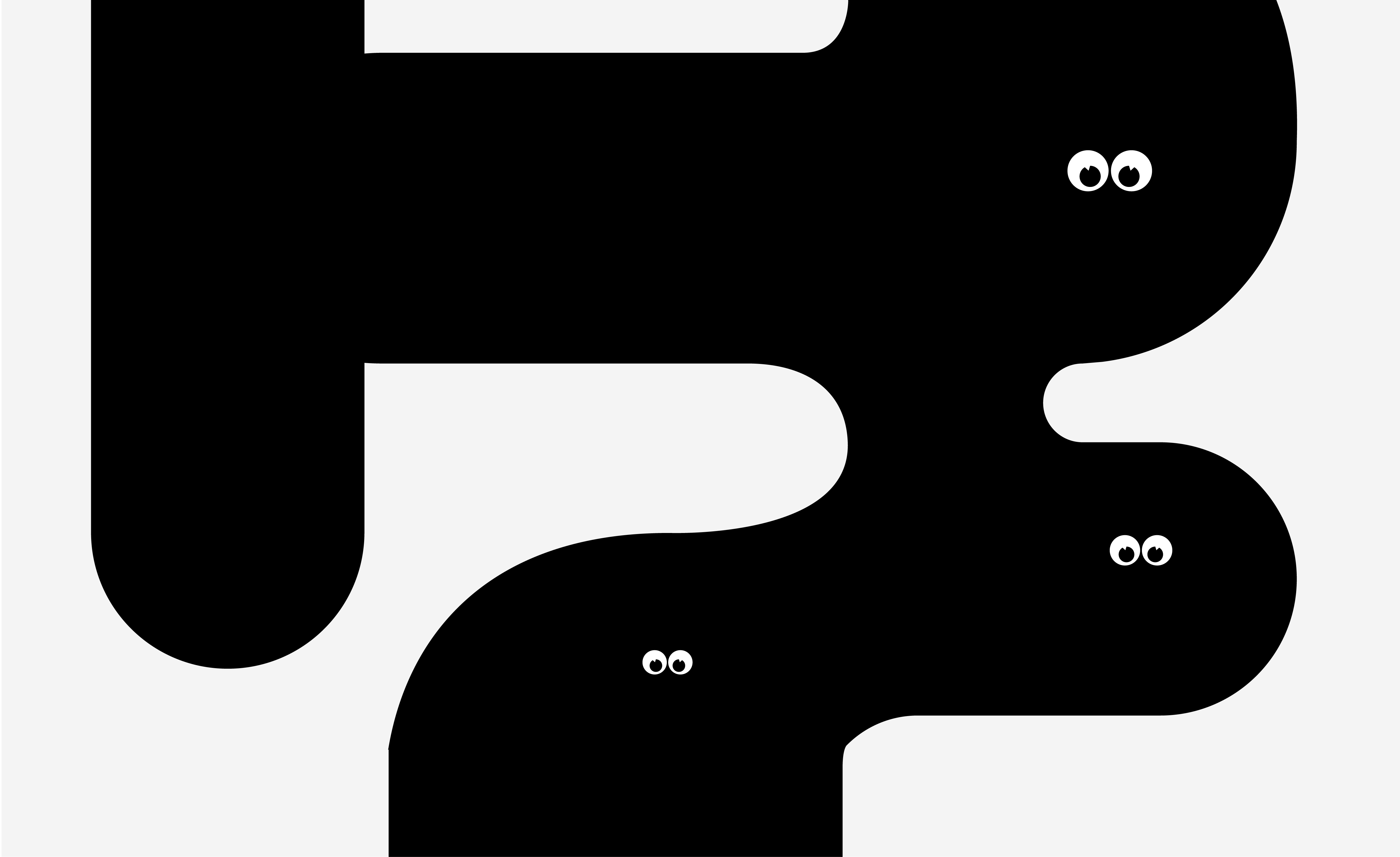 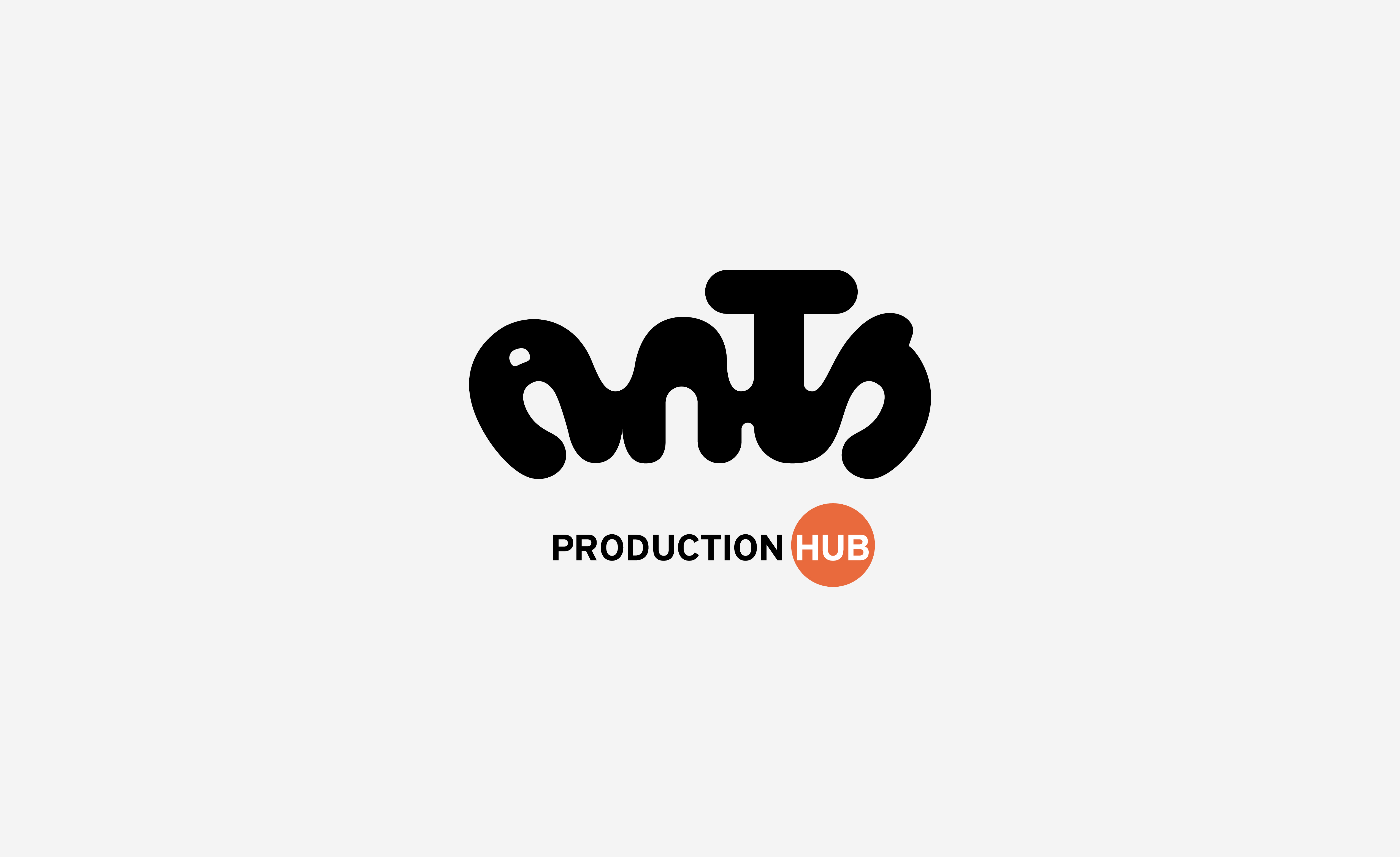 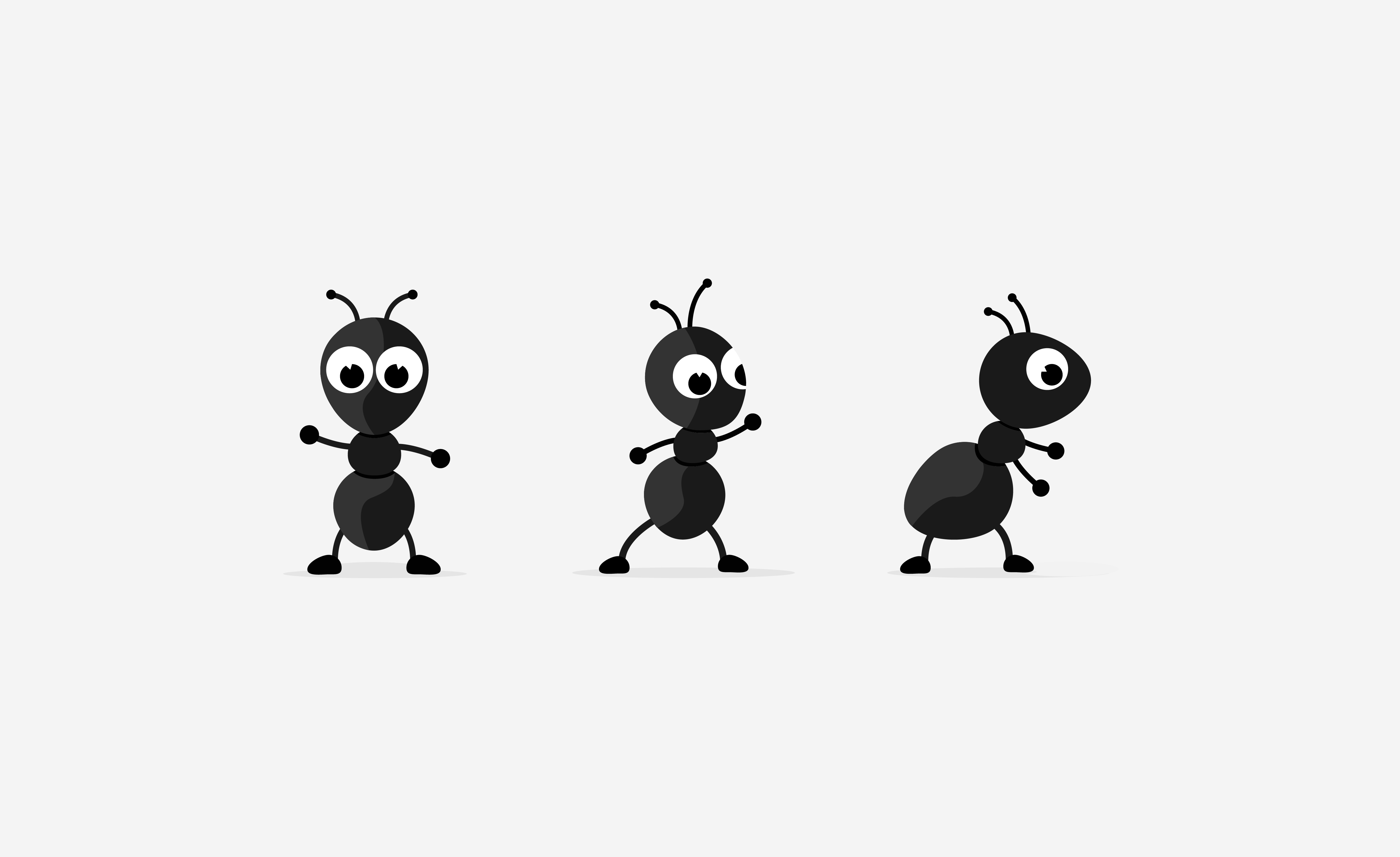 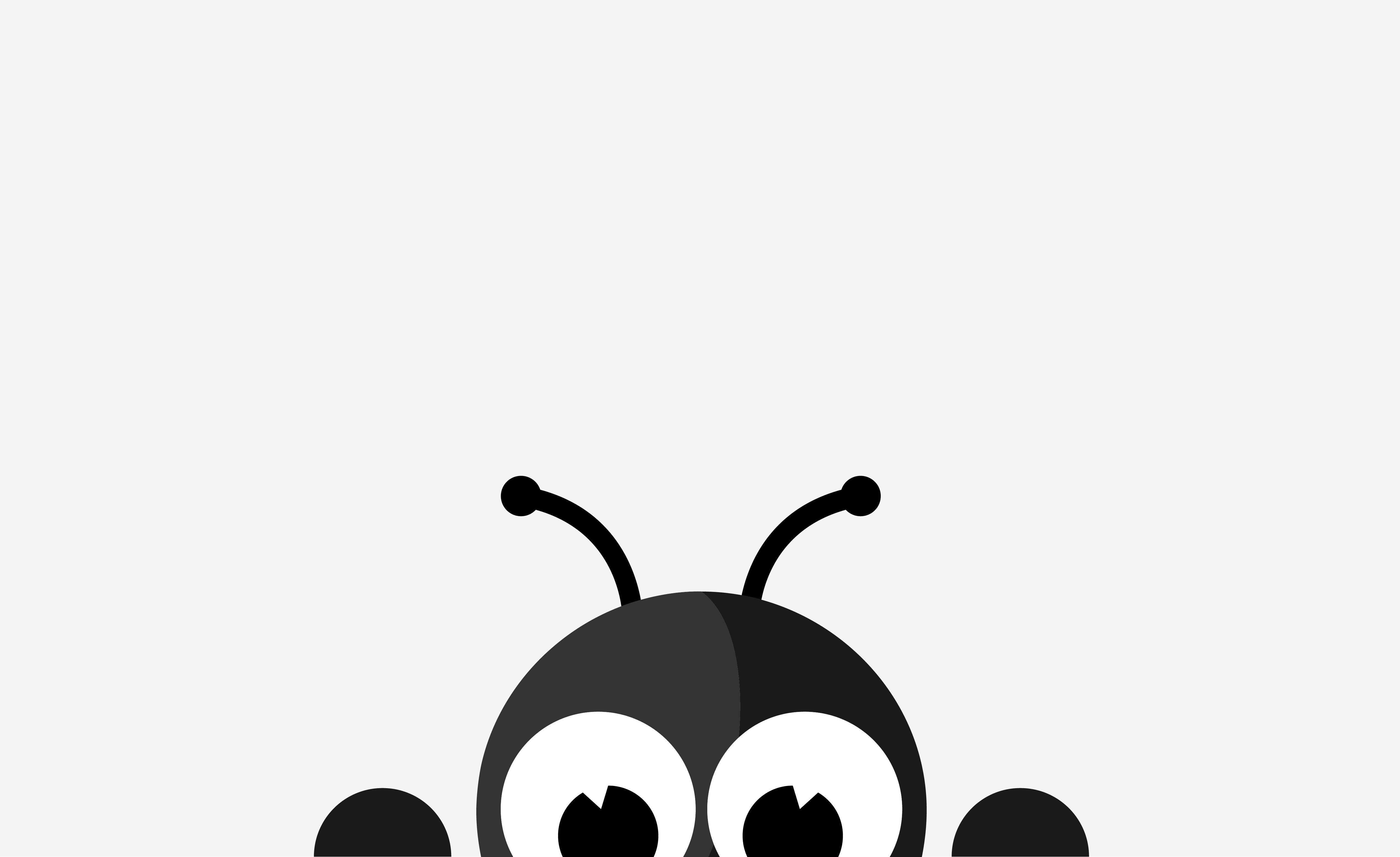 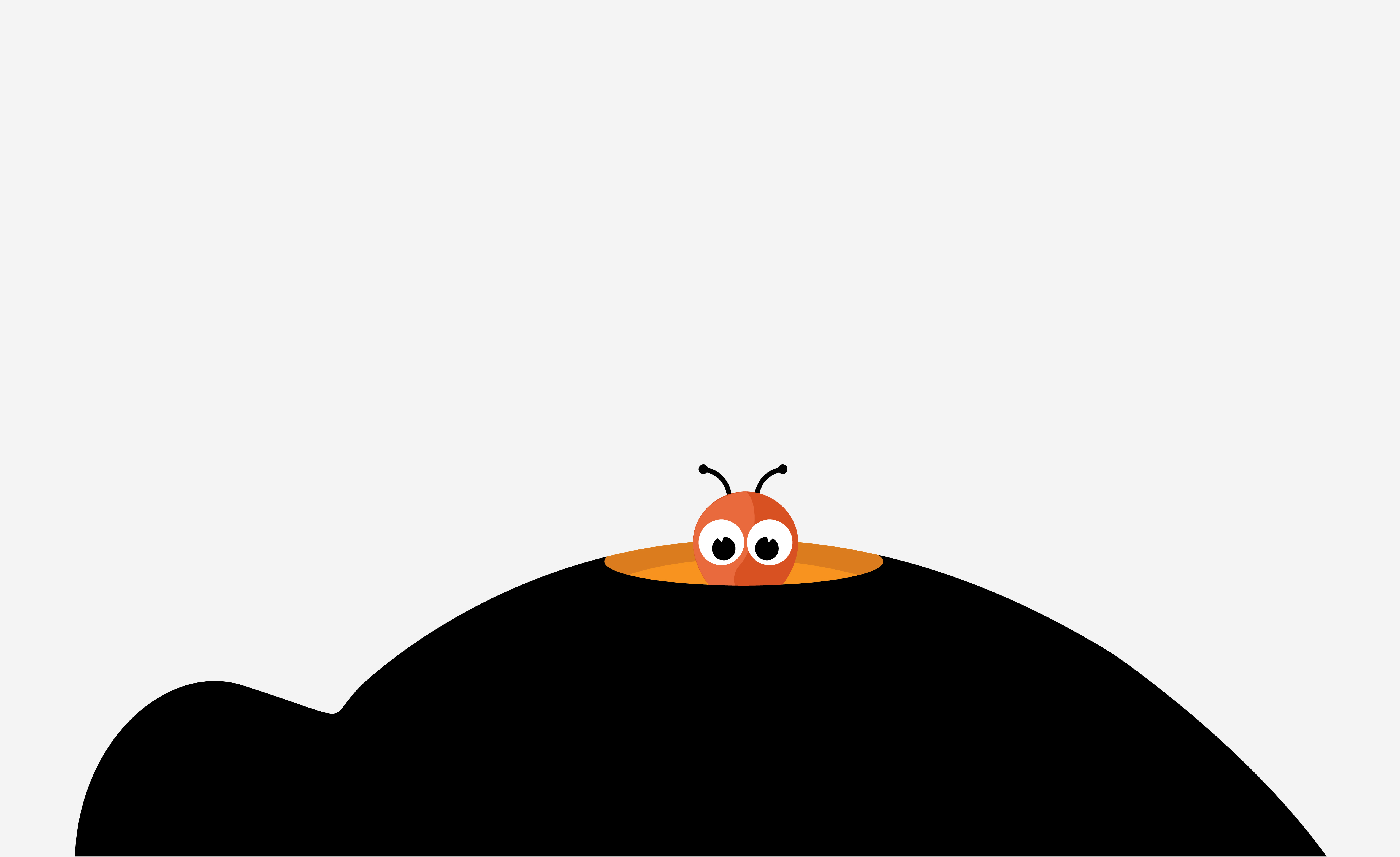